An HDF5 file (an object in itself) can be thought of as a container (or group) that holds a variety of heterogeneous data objects (or datasets). The datasets can be most anything, including images, tables, graphs, and even documents, such as PDF or Excel: 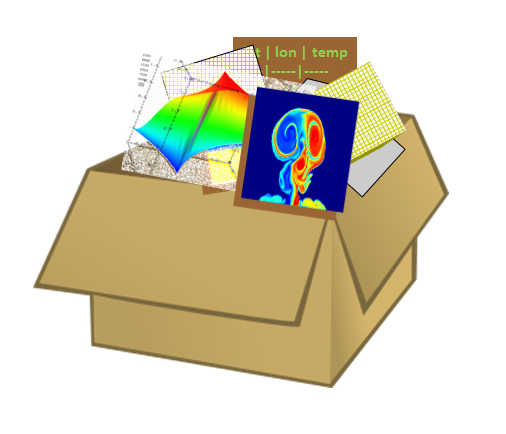 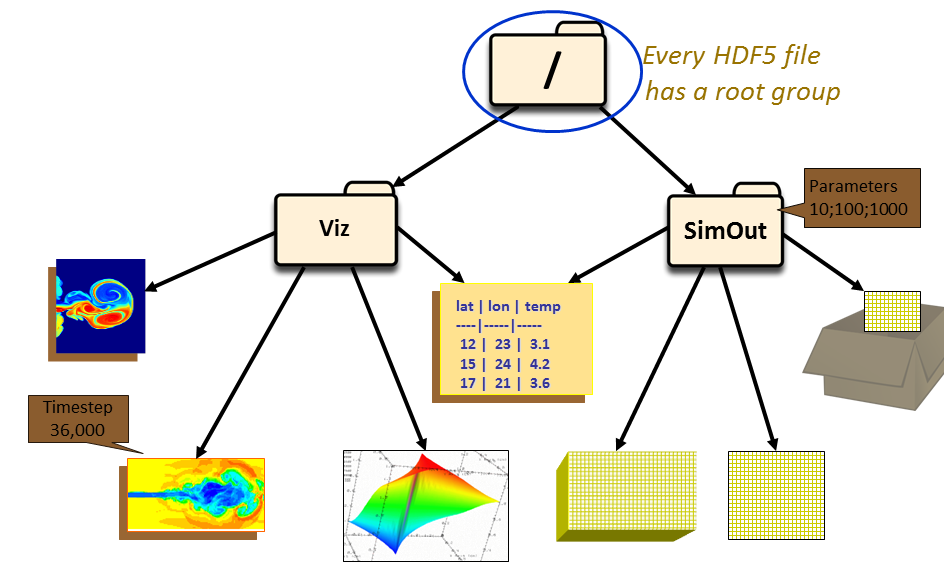 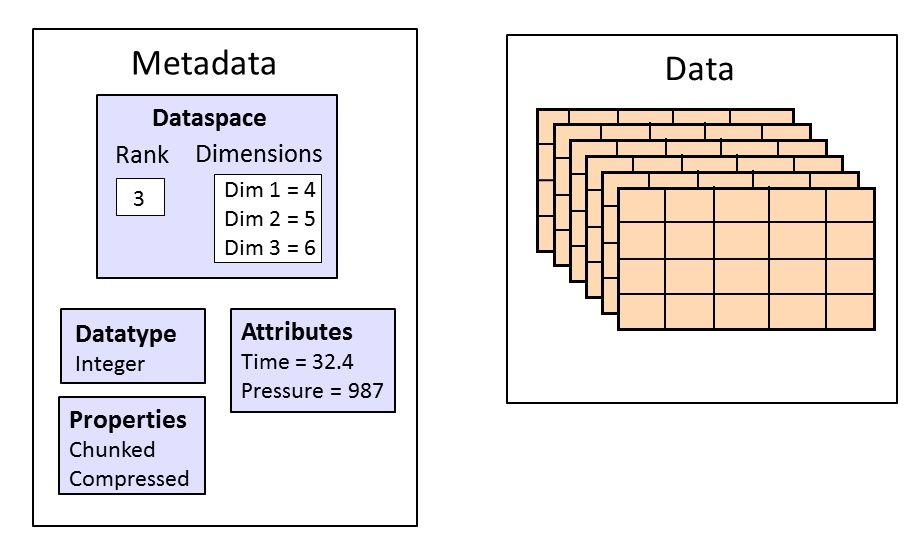 Derived Datatypes:   These are datatypes that are created or derived from the pre-defined datatypes. An example of a commonly used derived datatype is a string of more than one character. Nested compound datatypes are also derived types.